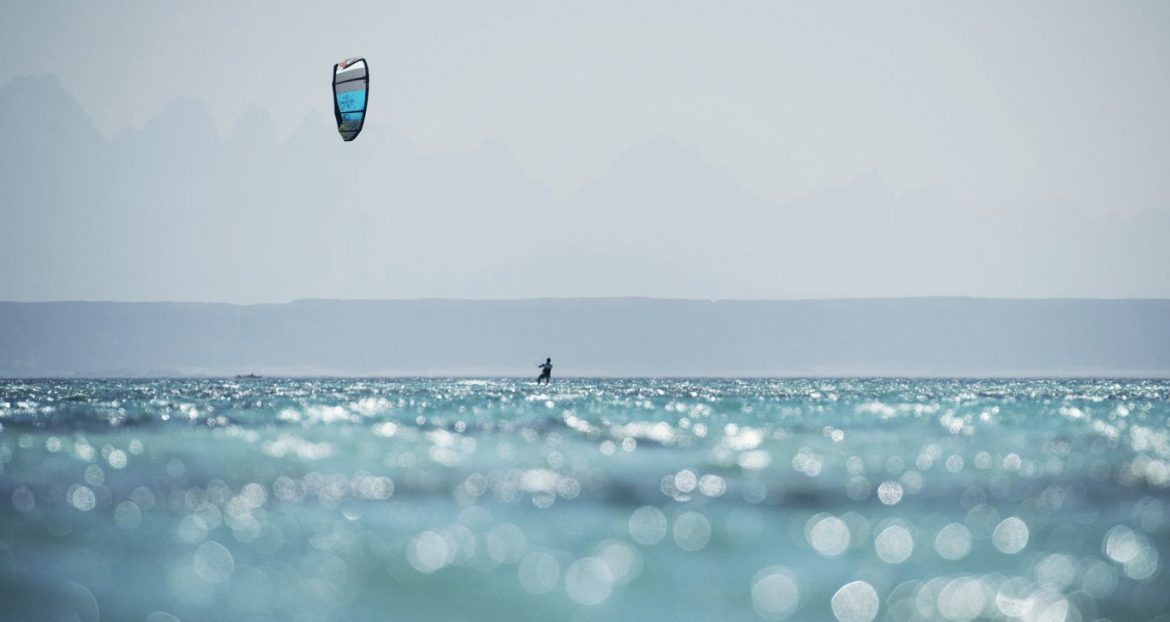 New month, new ideas on where to kitesurf! Here we go with the best kitespots for March. The winter is almost over, so it is normally time (or at least my time) to head back to Europe and then Egypt for the beginning of my kite safari season. So where am I right now? I’m kiting in my favorite kitespot for March, and that is:

The season is ending in Cape Verde, but the wind is still on and pretty much guaranteed in March. Summer time is not good for kitesurfers in Sal, but Winter is honestly awesome, and I do spend here January, February and March. Every year. Period. So yeah, you can find me in Sal also in March, and Sal is on the top of my list.

Not that far from Cape Verde there is Brazil. Next year i’m planning a March downwinder, and I will then be able to write a bit more about this country. I’ve been in Brazil years ago, but those times I was a twin tip lover and I spent most of the time in the lagoons of Cumbuco. Wind was blowing, and again, it is pretty much guaranteed, both in the lagoons and in the ocean. So 2022 will be my Brazil year, and maybe Brazil will reach number 1 spot on this list.

Not on the top of my list, but with a bit of luck you can have a great season in March in Egypt. The water is getting warmer, the wind more consistent, and the vibe is always good. April will be better, but I can’t complain about March in Egypt either. But I go there in April for kiting. 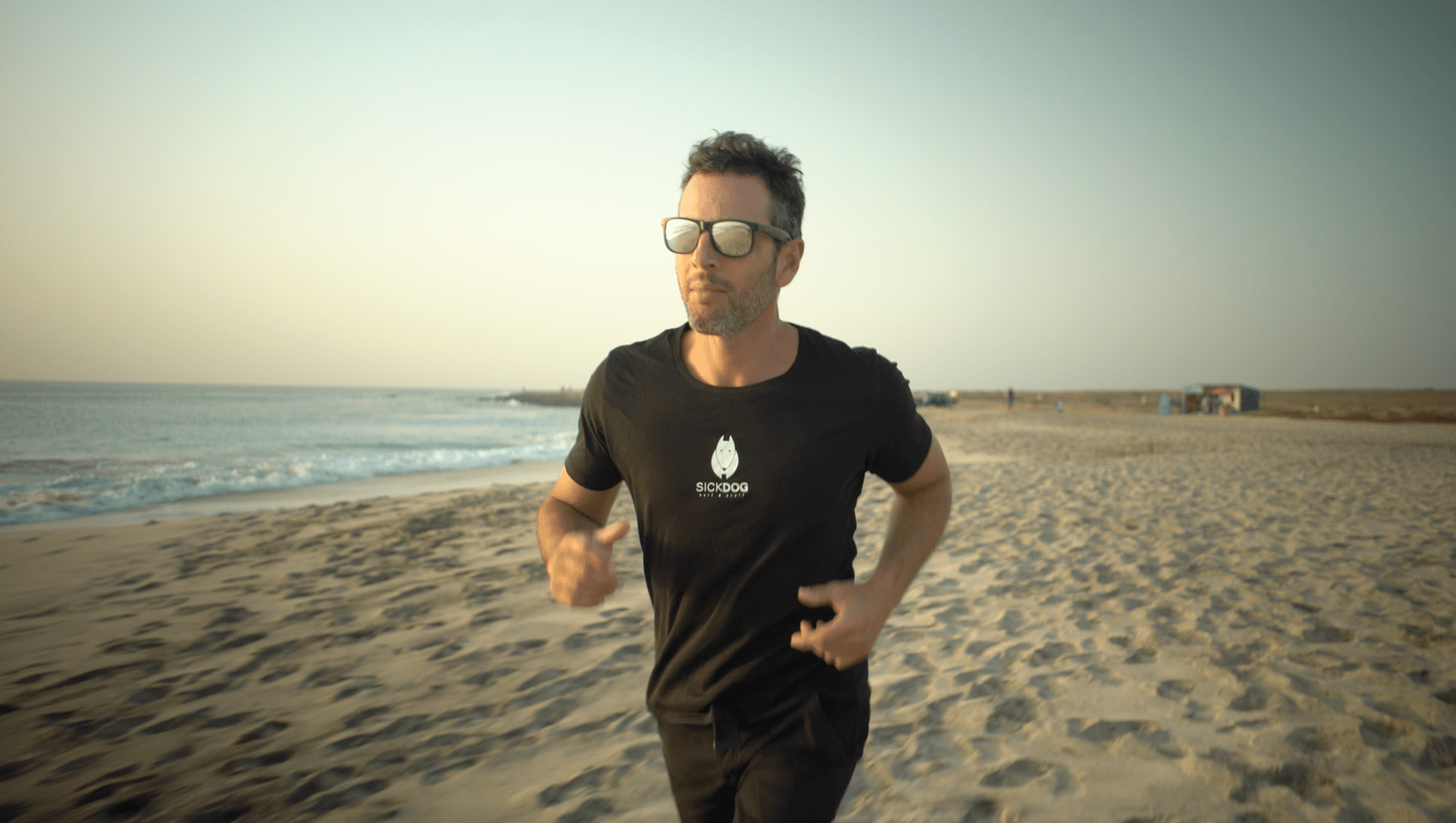 I love kitesurfing, travelling, and looking at my dog. I organize kite cruises in Egypt since 2014, you may find me in some windy beach pretty much all year round when i’m not on the boat. Hope to see you on board one of these days!